Section 6 was originally supposed to be the final section of the flight around the world, departing from New Zealand and crossing the Pacific to end up in the USA. However, the COVID-19 pandemic hit hard in early 2020 and most countries around the world closed their borders; flight across the Pacific in a light aircraft became impossible. I returned to New Zealand after four months away to finalise the annual inspection, and explore more of the country by air. 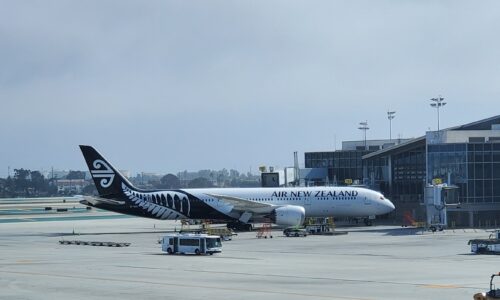 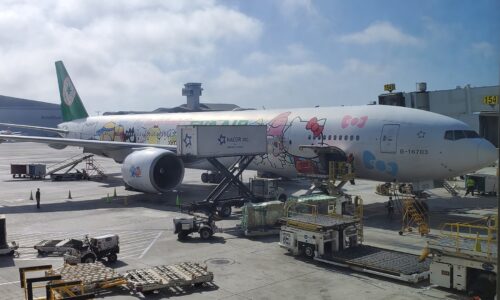 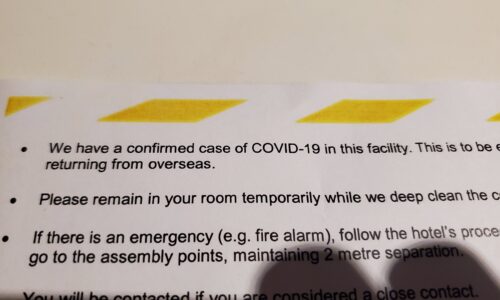 It was a strange experience, flying commercially in the times of the pandemic. One positive aspect from a passenger perspective was that the airports were almost empty, and not many seats were filled on board the flights. Auckland airport was a ghost town, with gloved and masked staff keeping their distance from the new arrivals; after a temperature check we were put onto a bus (well socially distanced) and driven off for two weeks in a managed isolation hotel. The accommodation and organisation were extremely good. 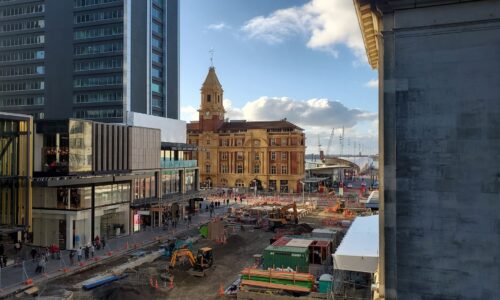 The view from quarantine 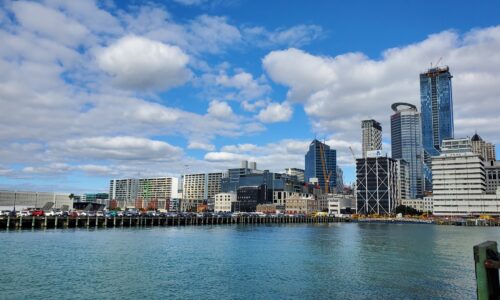 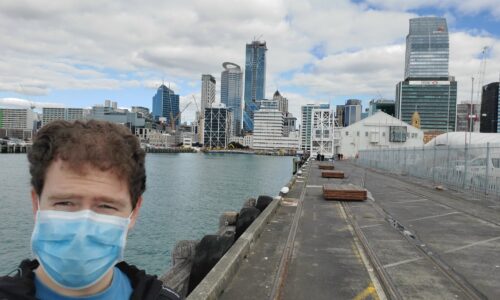 Cracks had been found in Planey’s spinner (the conical cover in the middle of the propeller), so I had carried a new one out with me as hand luggage. It received quite a few strange looks, and questions at airport security. The Ministry of Health had needed to go away and have a discussion about my request to send the new spinner off to Oceania Aviation for painting and fitting, and eventually decided that the spinner must also complete 2 weeks of isolation. So the two of us settled in and waited for freedom.

The pandemic meant that leaving New Zealand would not be possible any time soon, so the next few months would be spent exploring the length and breadth of the country.

The write-up of the New Zealand (part 2) section of the trip can be found below.