The temperature rose quickly, and fairly early in the morning it was already uncomfortably warm to be in the tents. This suited us well, however, as we wanted to spend the afternoon in San Diego at the famous San Diego Zoo! We headed west across the coastal mountain range and were soon flying overhead a low undercast layer, the typical marine layer that covers the California coast of a morning. We were headed for San Diego international, and without any hassle or waiting we were given a pop-up IFR clearance from SoCal approach to fly the ILS into San Diego. 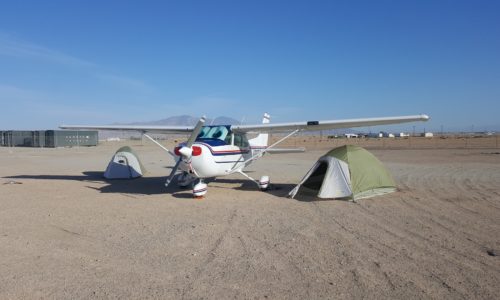 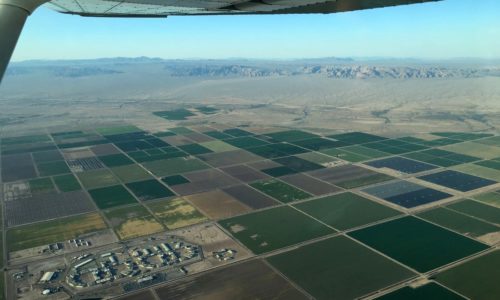 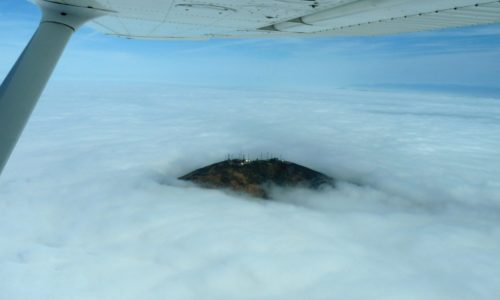 Hilltop poking out of the marine layer near San Diego

We dropped out the bottom of what was to us now an overcast, rather than an undercast, with downtown San Diego visible directly to our left. We touched down between airliner landings and taxied to the FBO, which was as fancy as you’d expect from a major international airport, but surprisingly decent value for money! Sophia would be leaving me here, so we made sure she’d taken all her luggage, and took a taxi downtown to the hotel. Sophia had a large hotel room so was putting me up in her spare bed! 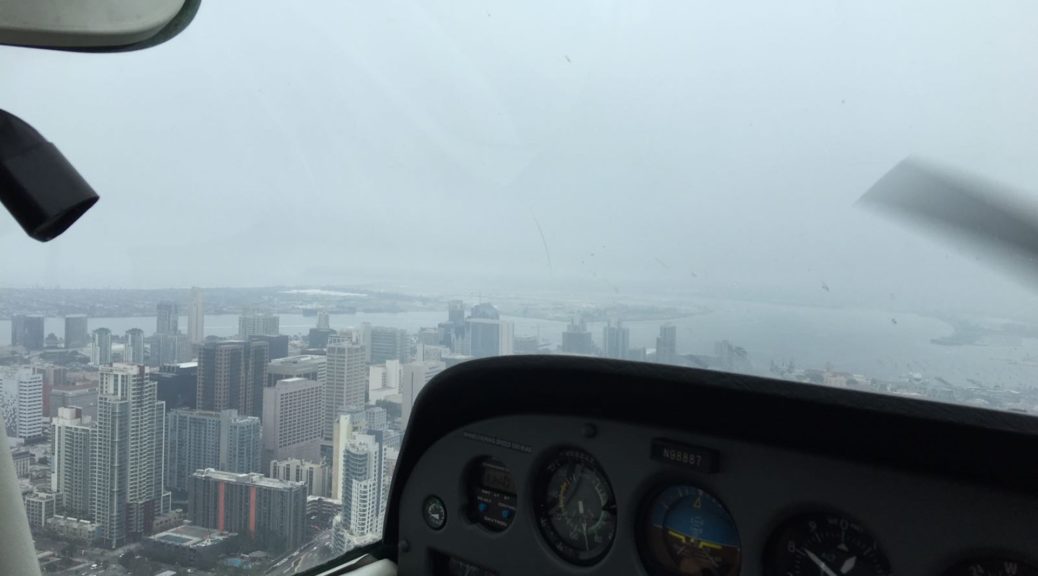 Dropping out of the cloud by San Diego 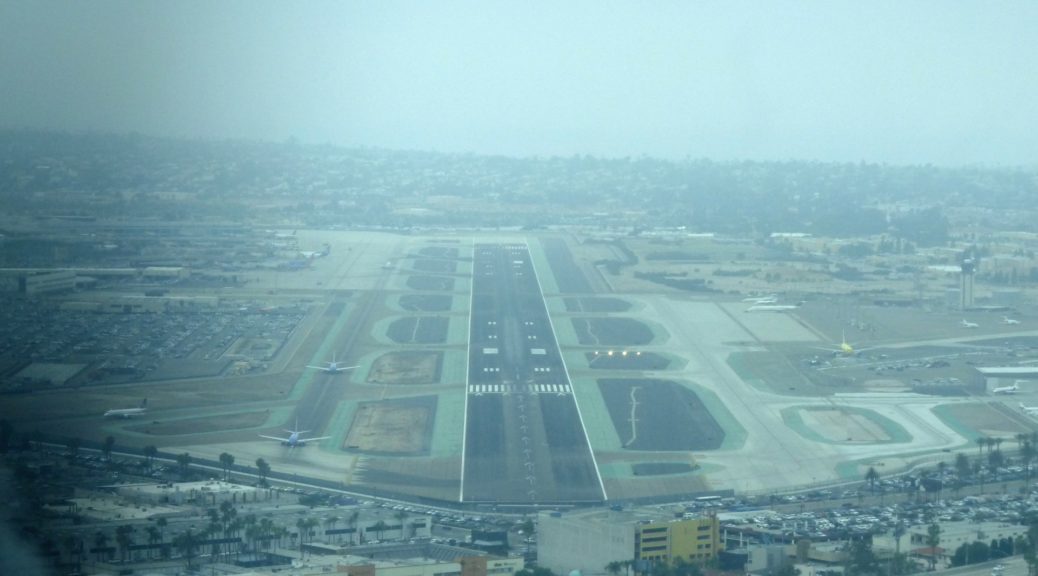 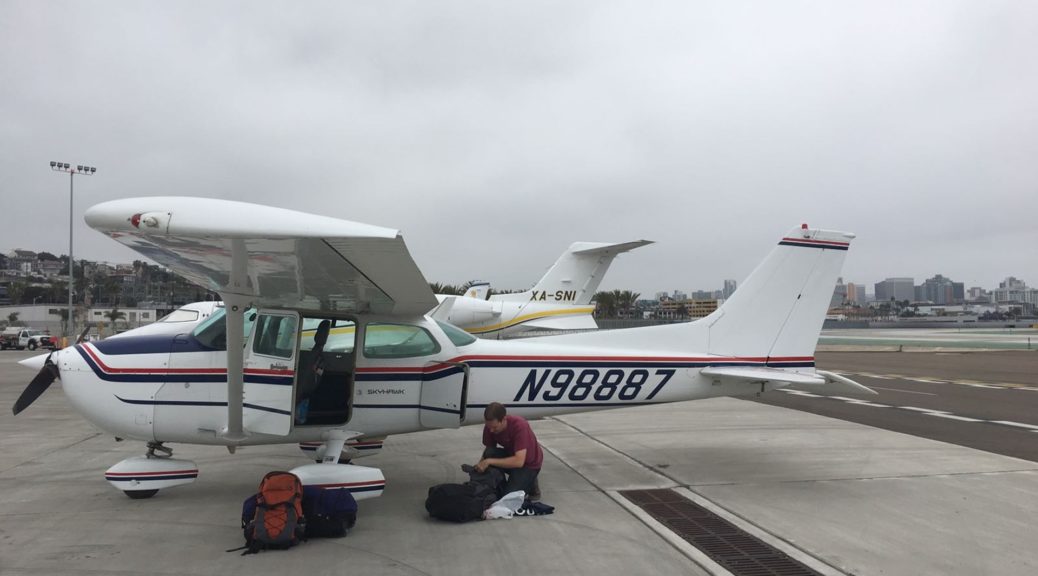 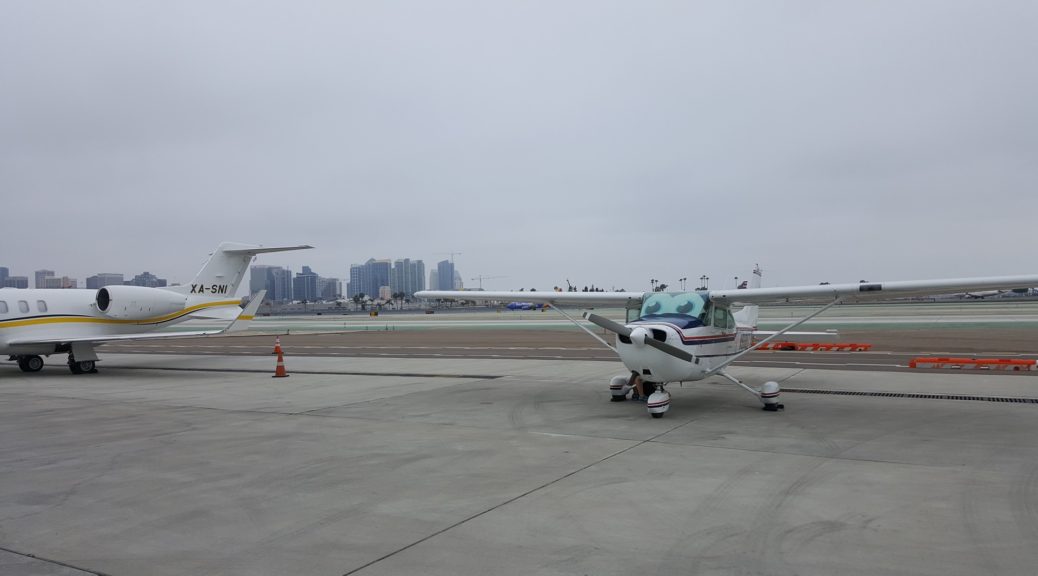 Parked up in San Diego

We met up with a friend of Sophia’s and found a place close to the hotel for brunch. Fully sated, we took an Uber to the zoo. San Diego Zoo grew out of exotic animal exhibitions abandoned after the 1915 Panama-California Exposition, and is now the USA’s most visited zoo, and widely renowned as one of the best in the world. They have over 650 species of animal on exhibit, and perform significant work in the fields of conservation and endangered species reproduction. The zoo was not too busy and we spent a very enjoyable afternoon exploring the exhibits, including two pandas temporarily on display from China! 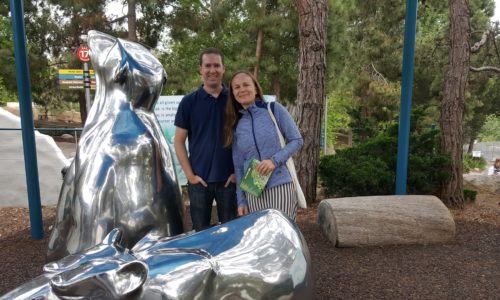 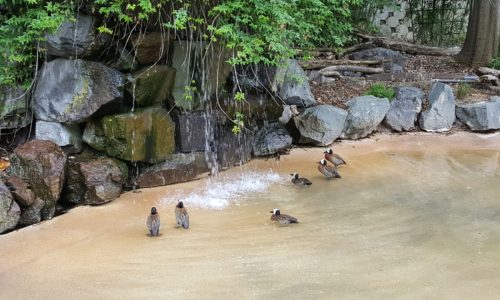 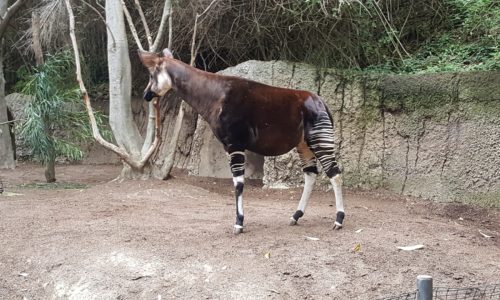 An Okapi, I think 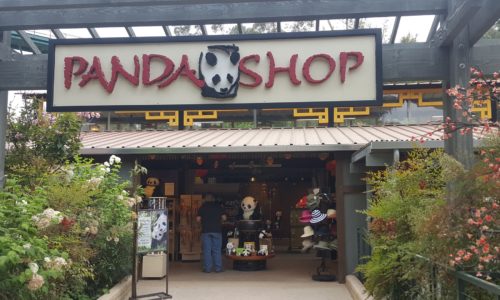 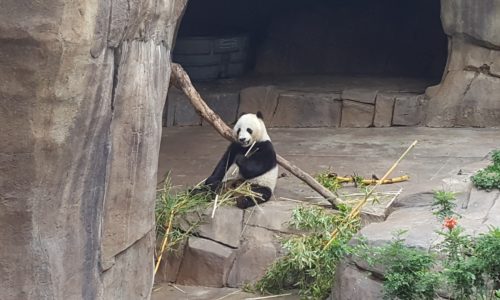 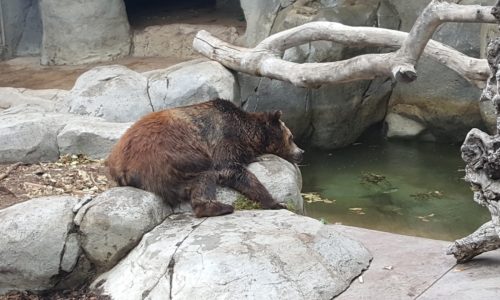 Nap time for the brown bear 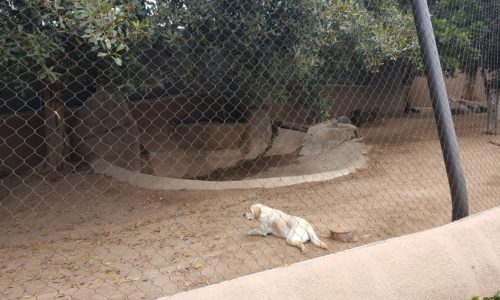 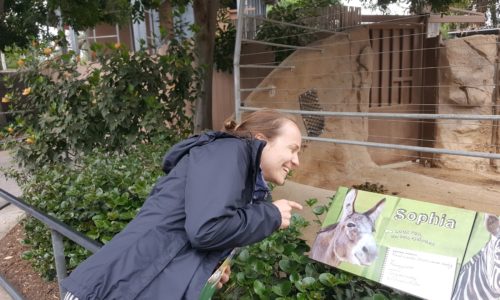 Click here to read the last part of the story.