More so than any previous trip, a flight around the world requires thorough planning, training, and preparation. Pilot, aircraft, and support team all have to be ready to deal with the many and varied challenges that might arise. This first post covers the initial preparation and upgrades carried out on the aircraft.

Before setting off on a trip like this, where maintenance opportunities might be limited and long over-water legs are needed, the aircraft has to be in perfect condition. Over the months before the trip it will be thoroughly inspected, every known or discovered discrepancy will be fixed, and it will then be flown enough to ensure that no new “maintenance-induced” issues have arisen!

The aircraft has an exceptionally long range with the in-built fuel tanks, but even they would only take me half way from Hawaii to California. A properly engineered, FAA-approved ferry fuel tank system has been installed that will more than double the fuel capacity of the aircraft, taking my range comfortably beyond the 2,100nm distance of the longest over-water leg. It will also allow me greater fuel flexibility in regions where AVGAS may be in short supply. The tank was engineered and installed by Air Mods and Repair, in New Jersey, USA. 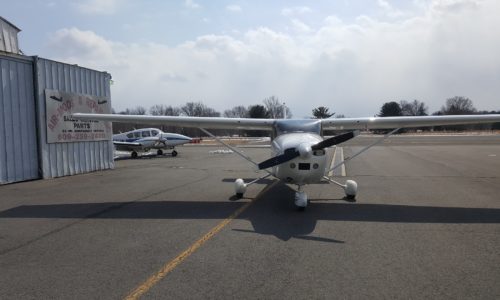 Parked up outside Air Mods 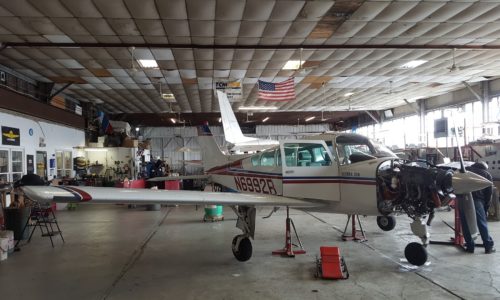 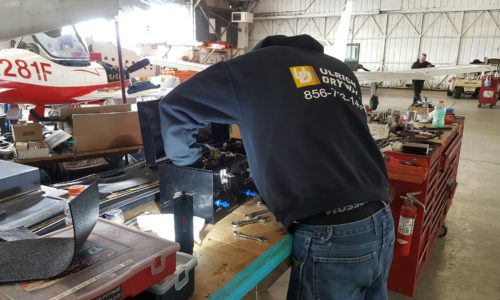 Matt from Air Mods working on the fuel pump assembly 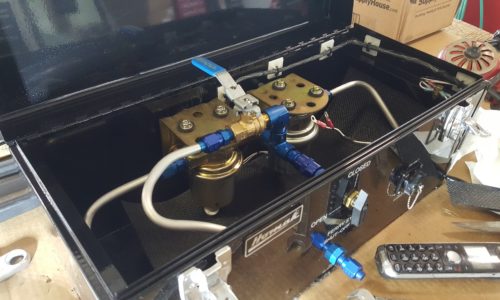 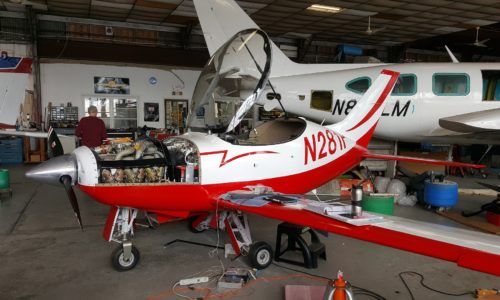 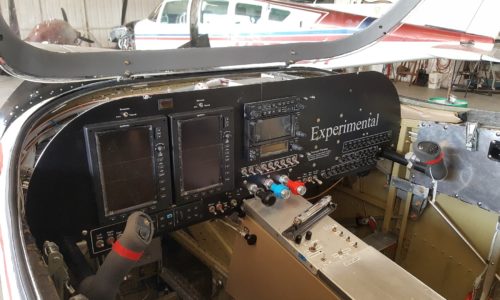 The system consists of a 160-gallon flexible bladder tank, manufactured by Turtle-Pac, installed in place of the removed rear seat. The tank is connected into the left main fuel tank through a connection in the fuel line that feeds from that main tank to the engine. The system has dual electric pumps for redundancy, and also an emergency gravity feed option to supply fuel directly to the engine in case of full electrical failure. The system is engineered to be removable and replaceable for use on future adventures. 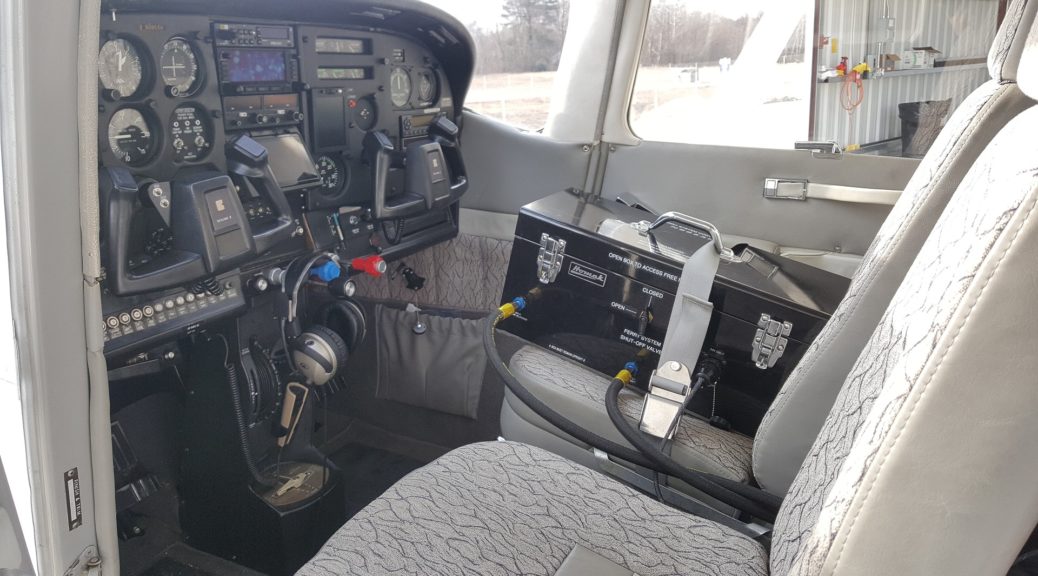 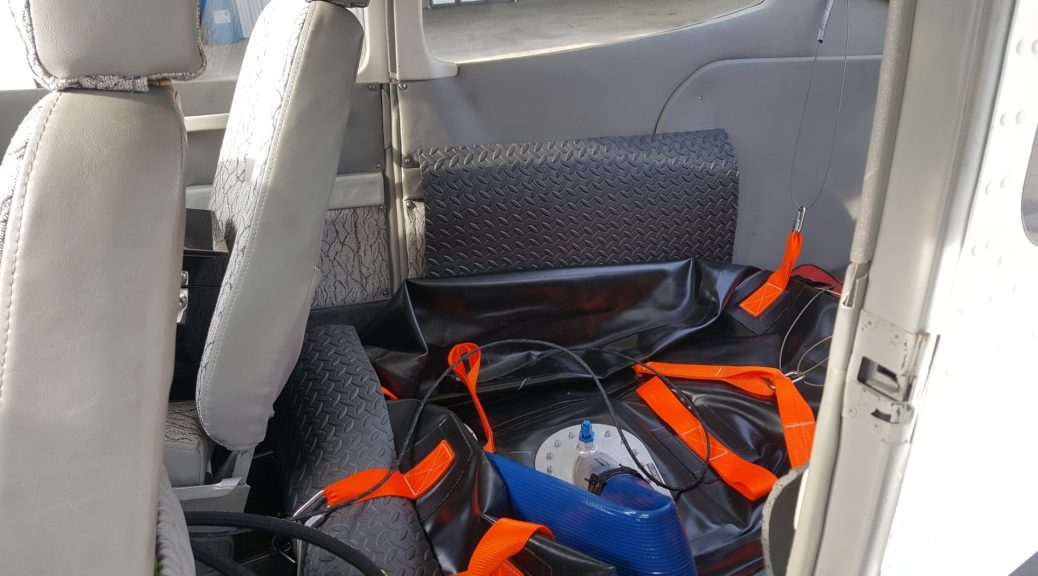 The 160 gallon bladder tank, ready for use.

I also plan to upgrade the IFD440 GPS to an IFD540; the only real difference is a doubling of screen size, but this extra size allows for display of the information from an L3 WX-500 stormscope. This instrument is desirable for the flight in general as it gives up to 200nm warning of lightning activity, allowing for early detection and avoidance of storms. In the dark, over the Pacific, it could be a life saver.

Other modifications and upgrades made with the journey in mind include Stein Aviation LED wingtips, which offer high intensity landing lights positioned in the wingtips. These aid collision avoidance by making the aircraft much more visible, but more importantly they offer a much better chance of making a successful emergency landing at night if ever required. 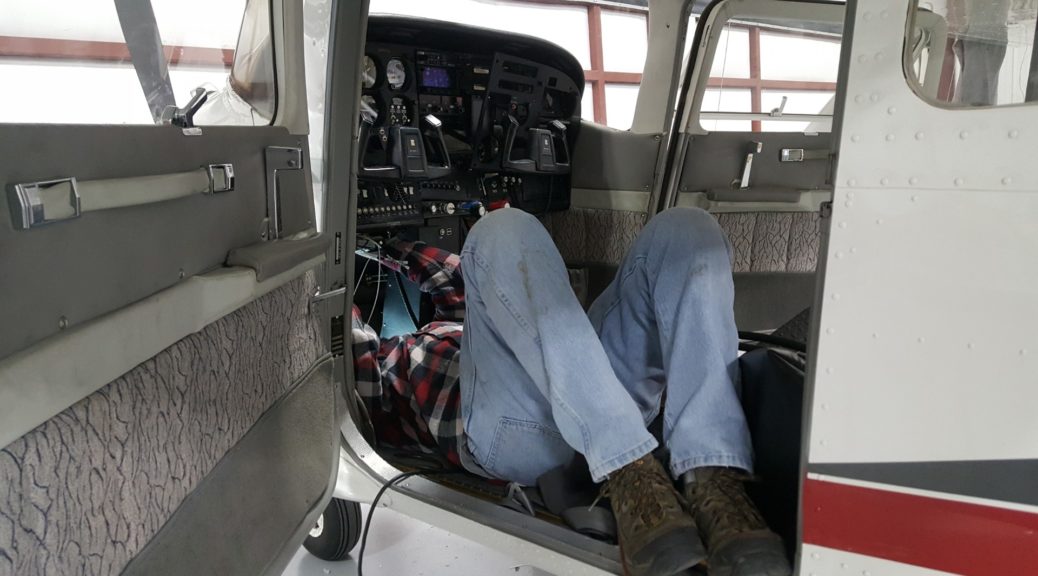 Aircraft are often not ergonomic to work on 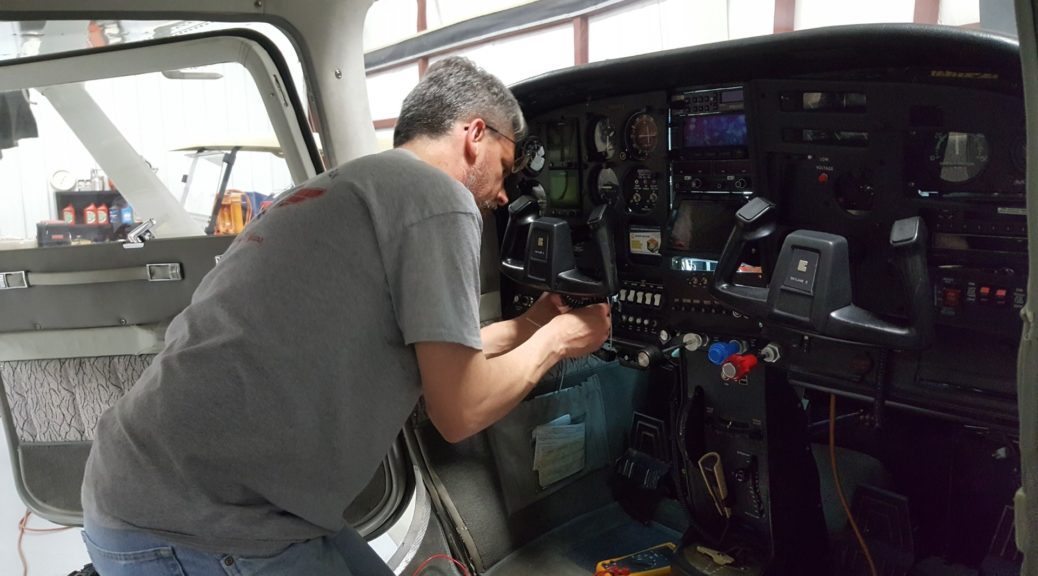 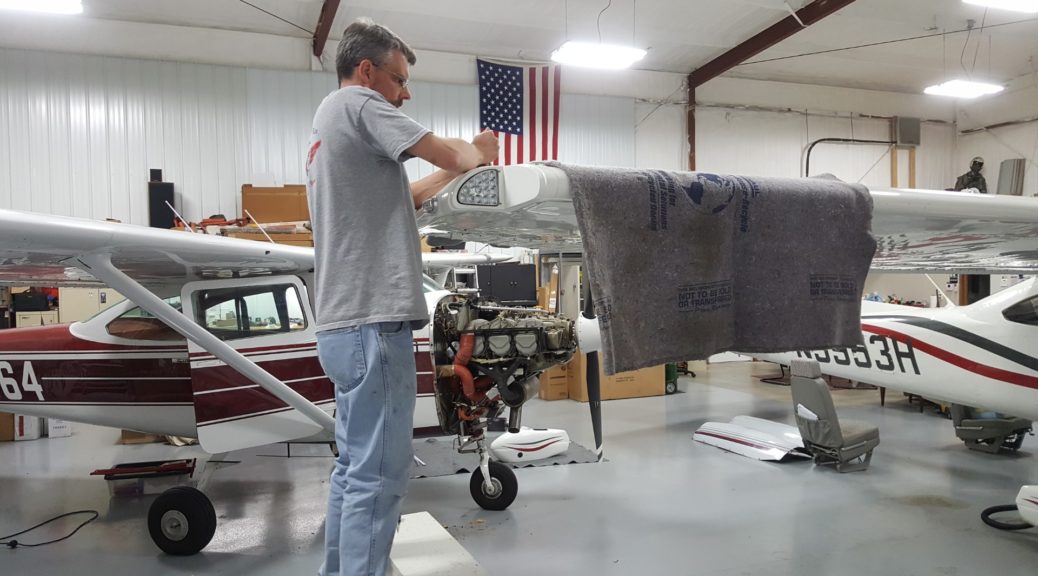 Final fit-up of the new wingtips 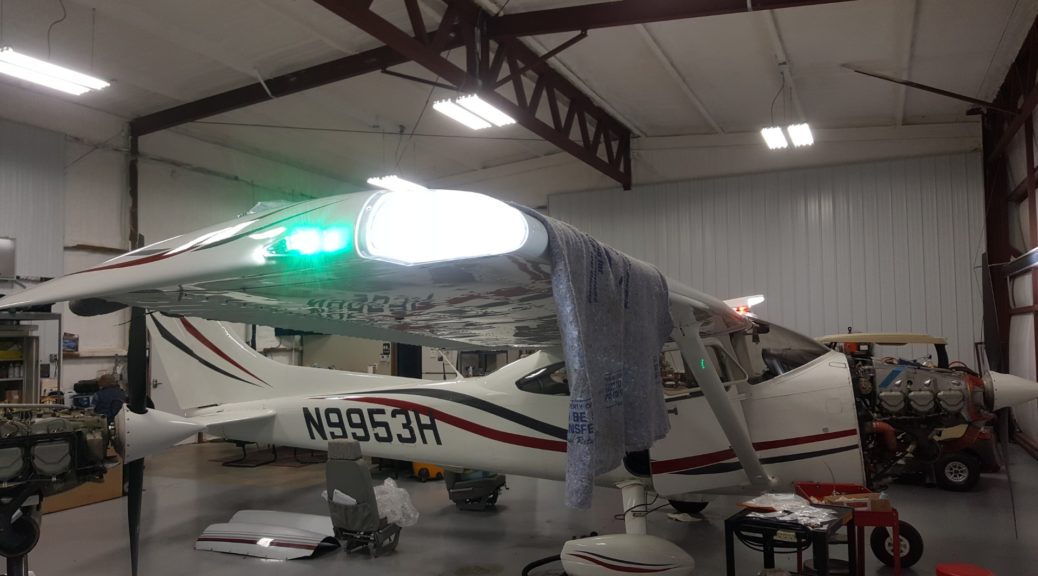 The JPI EDM-830 engine monitor has also been upgraded to monitor extra parameters such as oil pressure, to give the best possible information on health trends in the engine, and early warning of any impending problems.